On 12-13th April 2019 the first Business Game organized by JETN was held at the C-Lab in Trento.

On 12-13th April 2019 the first Business Game organized by JETN was held at the C-Lab in Trento.

Entirely in English, the event saw the participation of 45 university students from all over Italy and outside Italy and four participating companies (BNP, ITAS Mutua, Muse, Panificio Moderno) which presented to the students a Business Case on a real business problem.

During the competition the participants, divided in teams, had the opportunity to test their soft skills, especially those of team working, problem solving and public speaking in a both stimulating and collaborative environment. Then, they presented for each challenge an innovative solution, judged by the company that had launched the challenge.

The event ended with a gala dinner hosted by the beautiful setting of Muse Lobby. During the gala ceremony, the teams and the students who were able to distinguish themselves were prized. 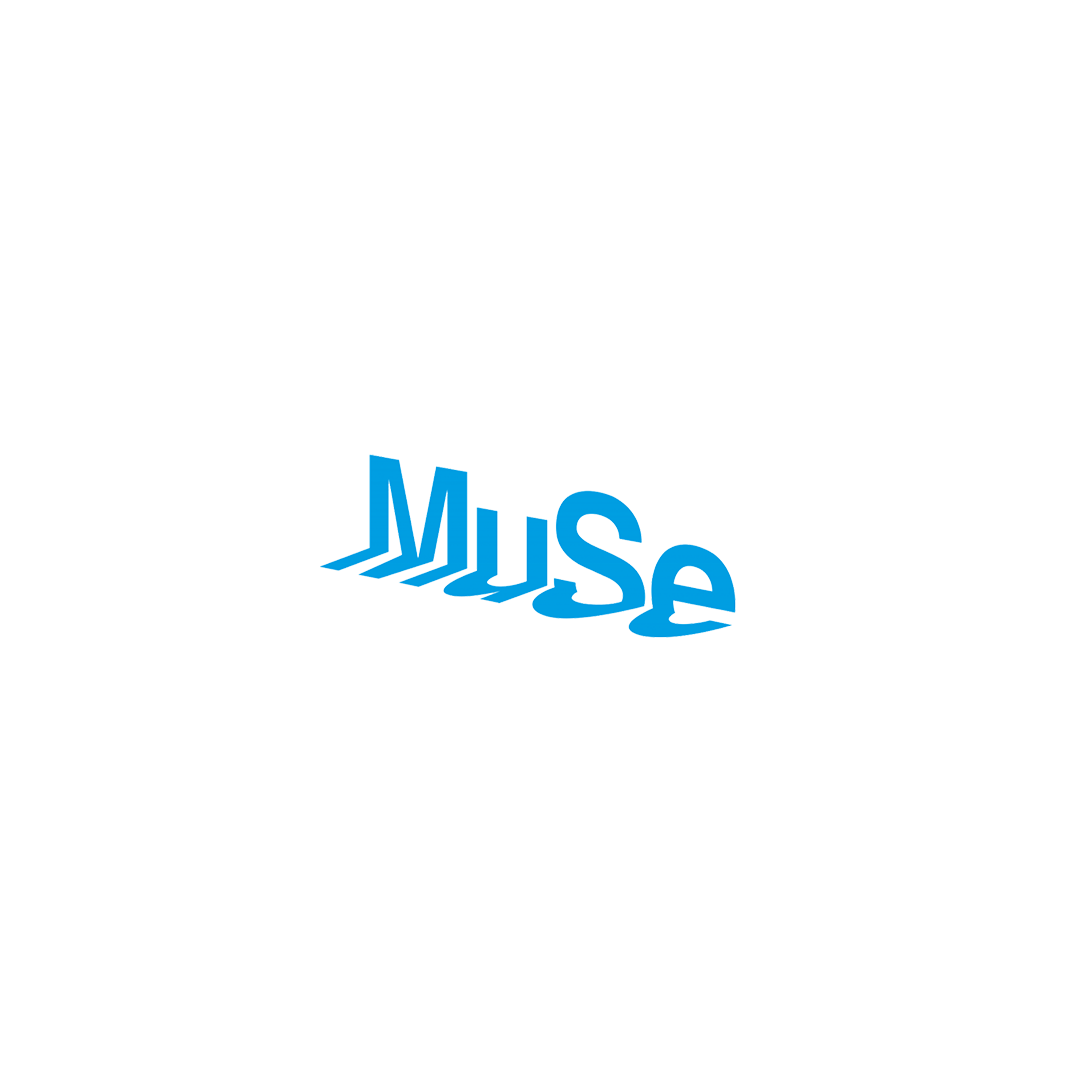 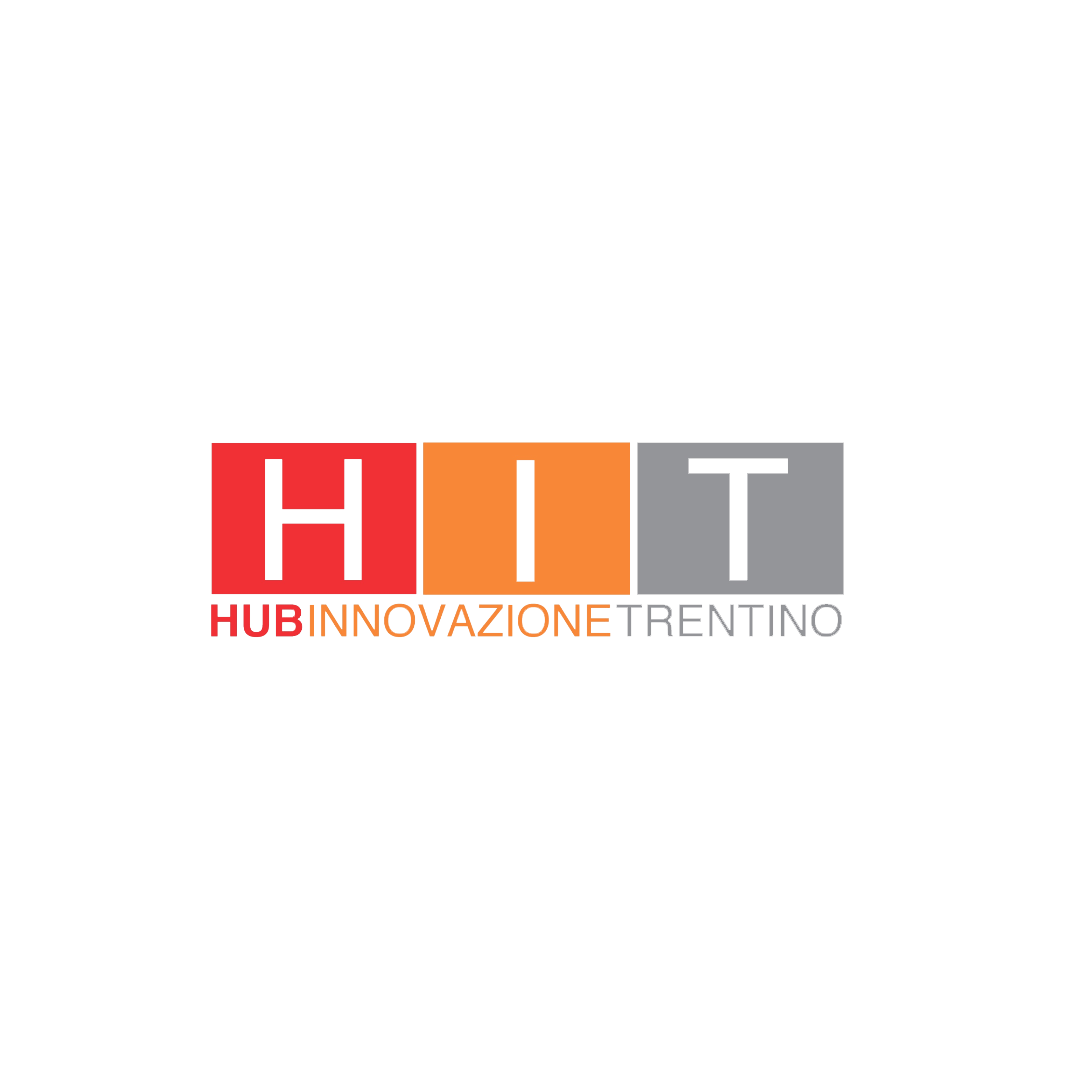 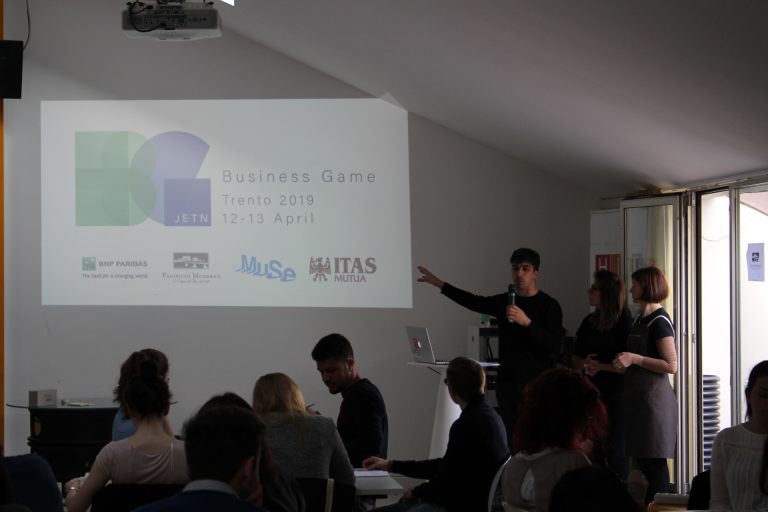 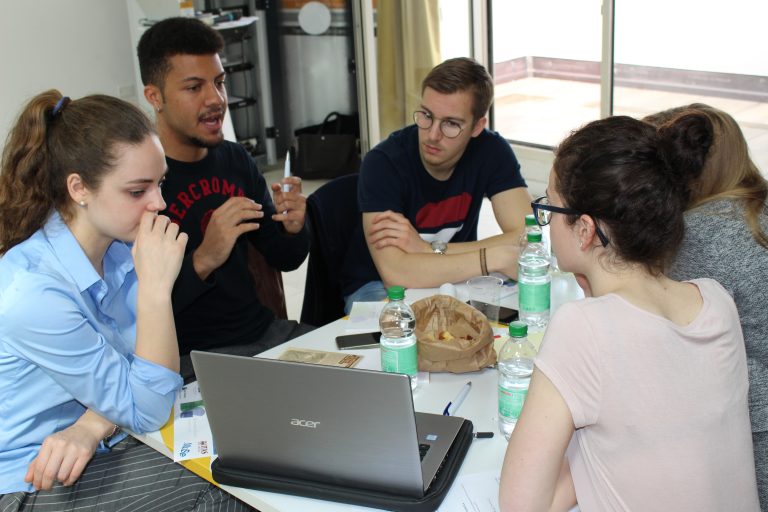 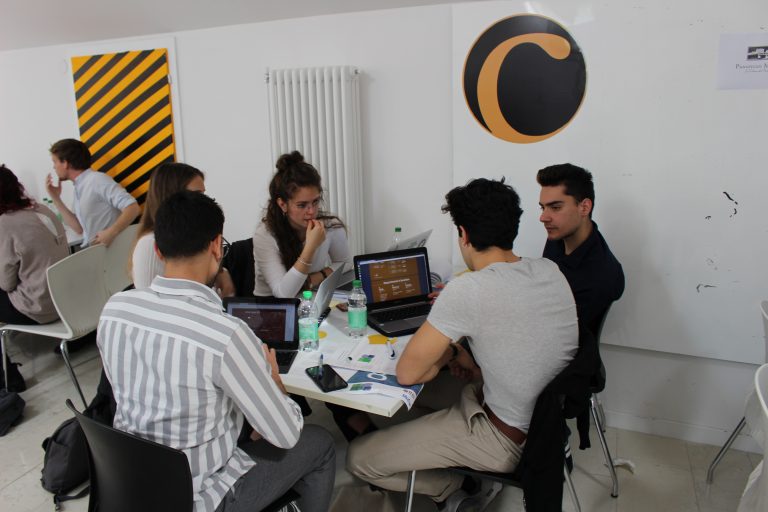 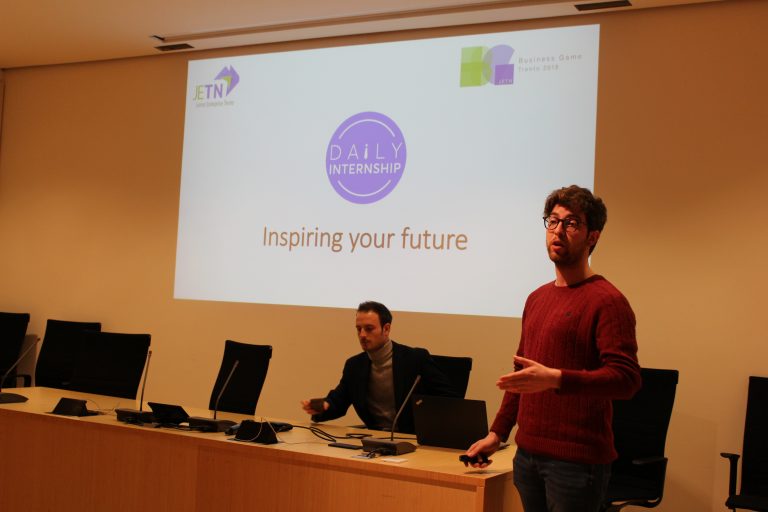 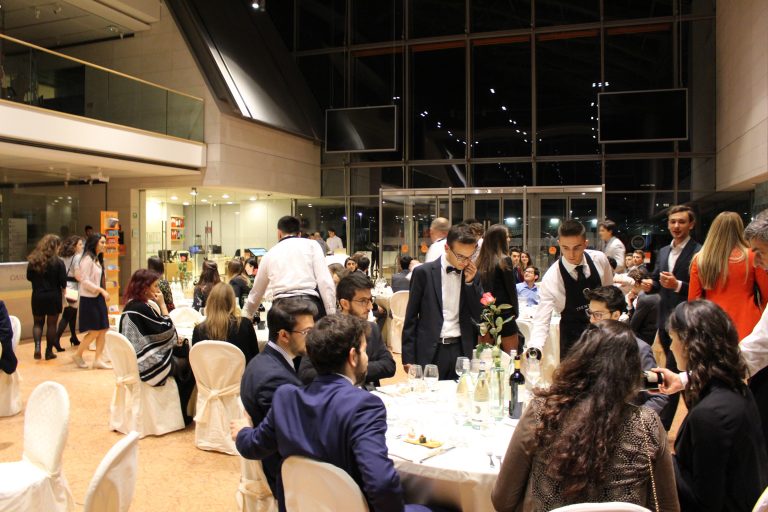 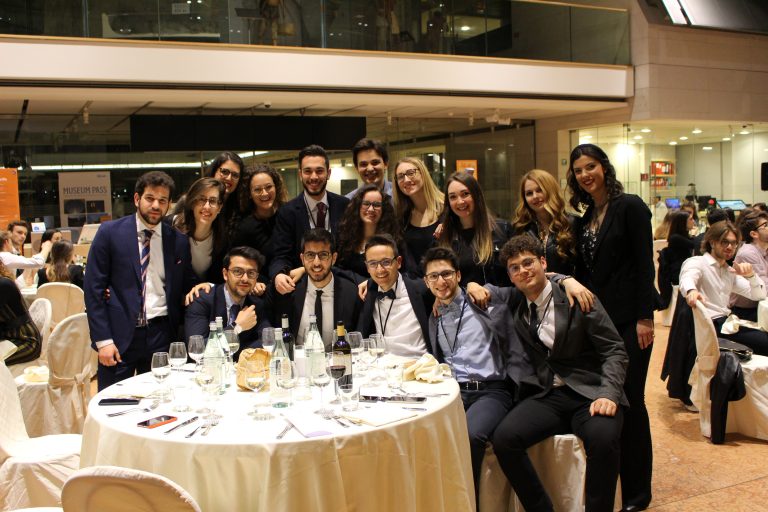